Since its inception, CIRG has specialized in the representation of high net-worth individuals, mainly from the sports and entertainment sectors, who sought to purchase, sell, and lease luxury residential real estate and commercial real estate investments. After representing hundreds of the top names in the industry and successfully achieving record-breaking sales and leases throughout the years, it was time for CIRG to expand its offering to better service their clients in the world of commercial real estate.

When the opportunity arose for MBREG to join forces and provide the perfect partnership, both company offerings were incorporated into one to provide “a Full Circle of Real Estate Services” to our clients. By merging their clients’ roster, resources, and impeccable network, a powerful synergy was created known as CIRG Brokerage.

CIRG extends far beyond what a conventional brokerage firm offers. It is the equissential 360 degree provider of luxury real estate brokerage, vacation rentals, asset management, commercial brokerage, commercial lending, asset management and other essential real estate services. It prides itself on connecting companies, athletes, and entertainers with solutions for renters, buyers, sellers, developers and investors across the globe. 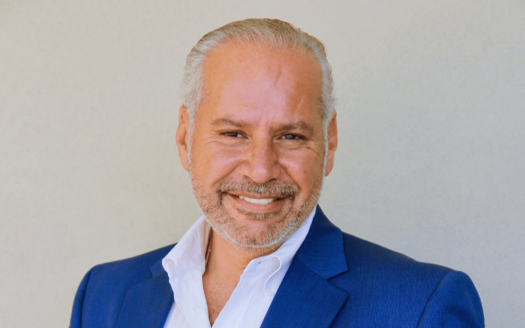 As of October 1st, Simon Malak, founder and CEO of CIRG Brokerage Inc., joined Keller Williams as the Commercial Director of the Los Feliz office and is committed to recruiting and coaching commercial agents to reach higher levels of success. His experience extends over 20 years in commercial real estate from acquisition to development and brokerage.

As founder of CIRG, he has specialized in the representation of high net-worth individuals, mainly from the sports and entertainment sectors, who sought to purchase, sell, and lease luxury residential real estate and commercial real estate investments. Prior, Simon founded and managed Mal-Comm Brokerage & Real Estate Group (‘MBREG’) in 2015 as a value-added commercial real estate brokerage, serving as President and Senior Broker.

Since the development of MBREG, Simon has worked on projects such as the sale and acquisition of the Thompson and Sixty hotels, as well as the offering for the sale of Mr. C’s Hotel. He has managed the acquisition, entitlements, and development process for all deals assembled by companies such as SY Development, HJ Development, SJA Realty, SJA Real Estate Group, and Citywide Developments.

From performing feasibility studies of projects targeted for acquisition through negotiating purchase agreements to the final disposition of residential and commercial projects, Mr. Malak has had an array of real estate business experience which has honed his expertise in the field, strengthened his circle of influence, and broadened his vision. Simon Malak aims to utilize his professional experience and vital knowledge of the industry to recruit confident and capable commercial agents and broker associates, as well as coach and mentor them in the realm of commercial real estate. As a mentor, he is committed to promote success and productivity in agents, in hopes of helping them achieve their own vision of success in their businesses within the Keller Williams brand. 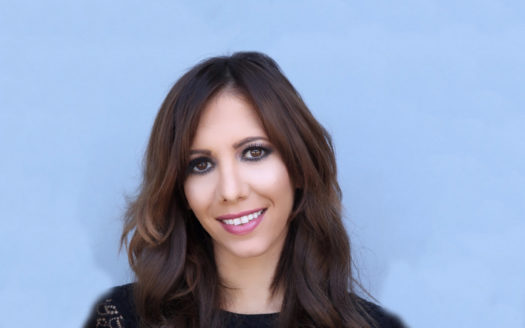 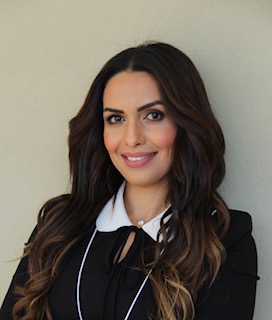 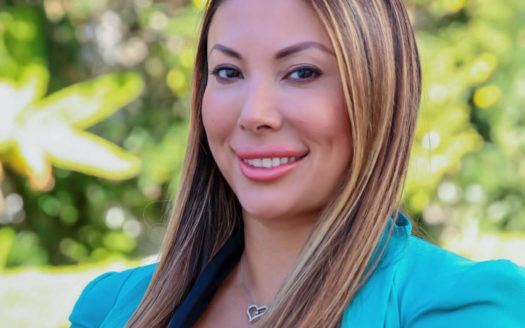 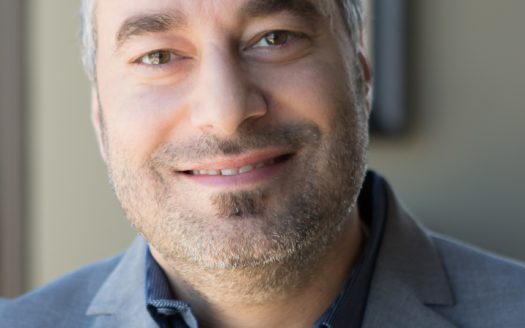 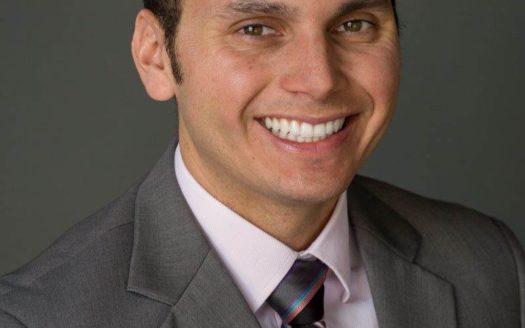 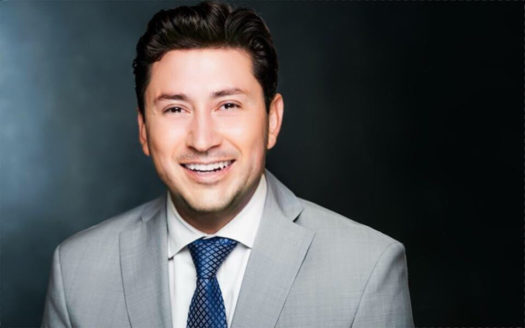 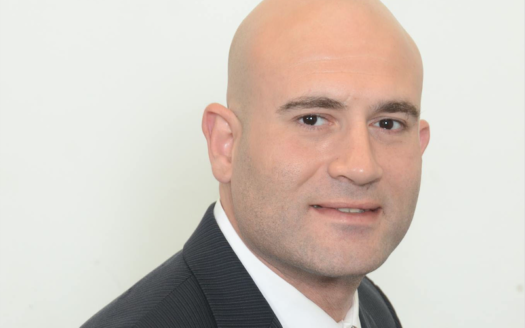 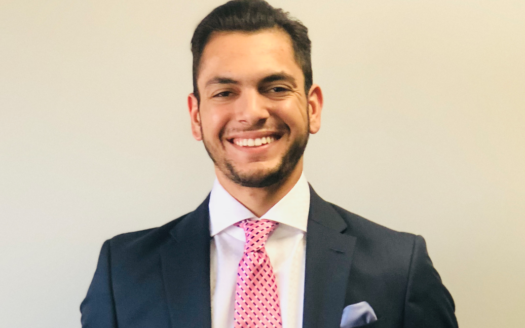